A downloadable game for Windows and Linux

Kind of a dating sim... except it's not really a date... but it... sort of can be... hence the name. Anyways, will you be successful in your goal of courting this random stranger at 1 in the morning? Who knows.

So, this ended up a lot more HS friendsim, than I expected. Probably because of the art style... maybe, I dunno.

I didn't expect this game to take as much time as it did, then again, most of that just comes down to a convoluted code (albeit functional, and leagues better than previous attempts), and a time consuming art direction. (I did enjoy it, though, so there's that.

I think I will make an actual dating sim type game eventually. (Maybe in a few years?) This was kind of a learning experience for that.

Looping music broke the game, but only after it was exported. I don't know why, but commenting out all uses of music fixed it. (Kind of sucks, but the music wasn't integral to the game itself, so whatever) Regardless, I included the music that I spent... maybe an hour to make. Probably less.

Sorry to those with Macs. Processing didn't give me the option.

Also, the Linux ones are untested. If they don't work, let me know.  Also, when I exported to Linux, I got some extra file I couldn't understand. It might work. Probably doesn't. 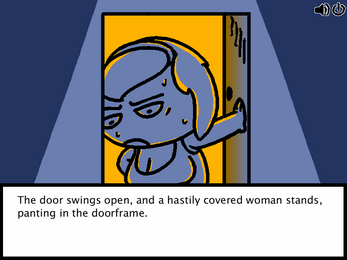 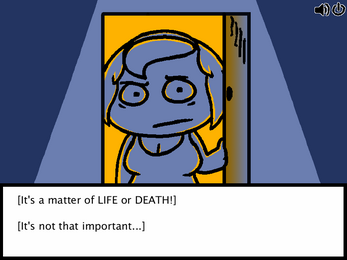 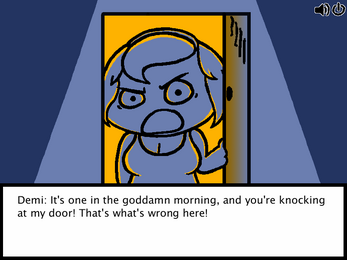 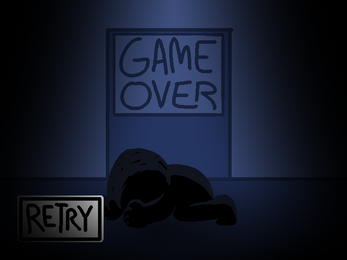